Black Market is the culmination of 3 years of research-creation and psychoanalysis. This work has two aspects; 1) Research on Ancient Egypt and Japan in popular and traditional culture supports the archaeological aspect, 2) Addiction, temporality of icons and aesthetics bring a personal side to the work that speaks of psychoanalysis.

This triptych is the result of the revelation of the tomb of Nefertiti in a real and imaginary archeological context. The recent hypothetical discovery of the tomb of this icon of ancient Egypt is of major interest in my personal journey. Nicholas Reeves, Egyptologist at the University of Arizona, issued a document stating that the north and west walls of Tutankhamun’s tomb would be false and would conceal the tomb of Nefertiti. This hypothesis of secret chambers was confirmed during radar tests on the walls of the burial chamber of Tutankhamun.

I use the synthetic image to create virtual sculptural shapes. While drawing inspiration from the treasure of Nefertiti hidden behind a wall. I suggest with my hyper-licking aesthetics that in my work also there are elements that are not revealed. These elements remain hidden in order to assist in a richer analysis and, as my process of psychoanalytic archeology is underway.

Black Market is a hidden treasure behind a wall. This treasure uses elements of the past that I do not have control over. I try to change the temporality of these objects and to appropriate them, to control them. This work is an interaction between two main interests, archeology and therapy. By bringing together several elements from popular culture, history and my therapy, I wonder how to build on ruins. Several questions remain unanswered about this treasure that is hidden behind a false wall. This psychic wall that situates me in an unreal phantasmagoric universe is both destructive and inspiring. 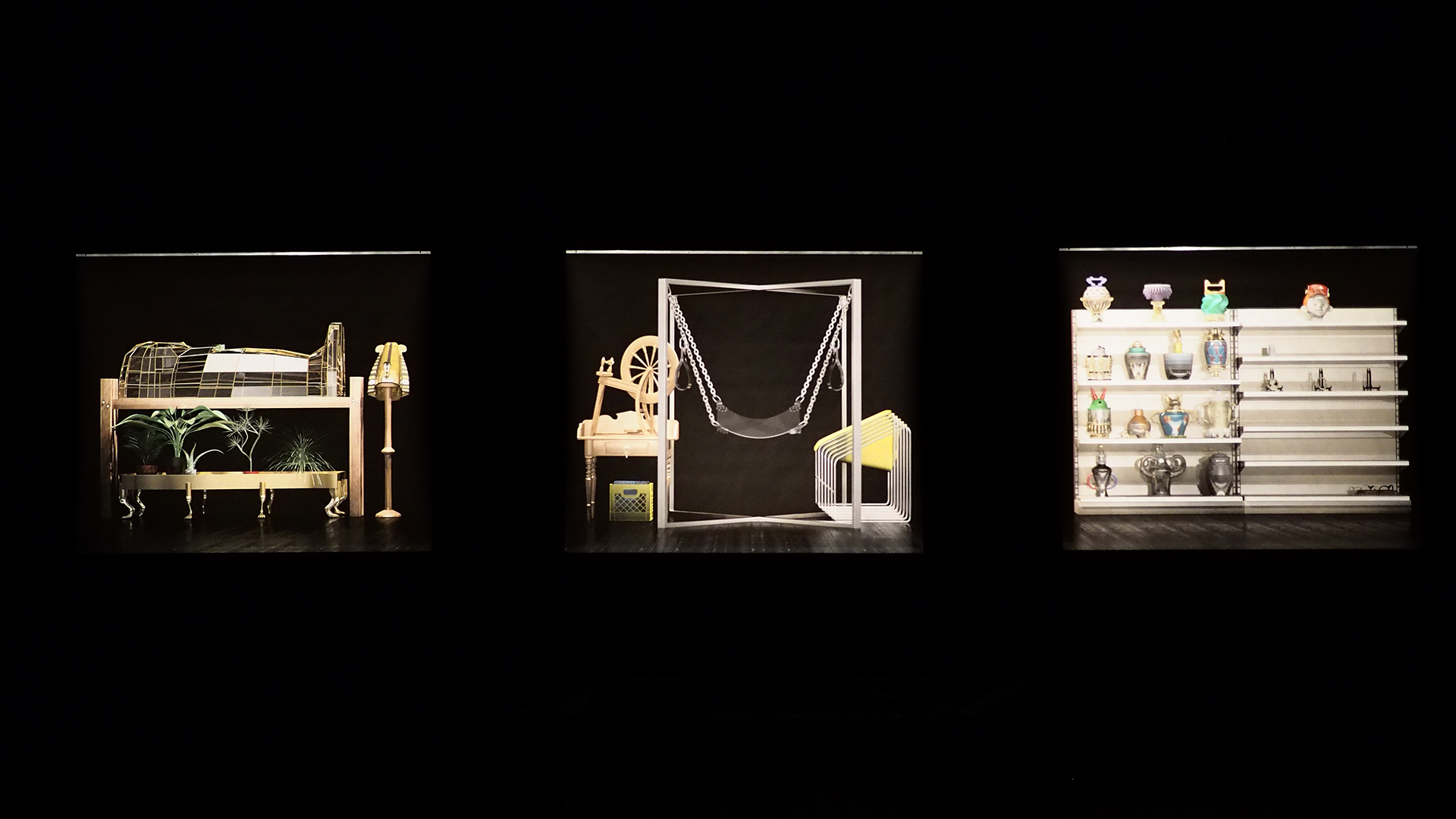 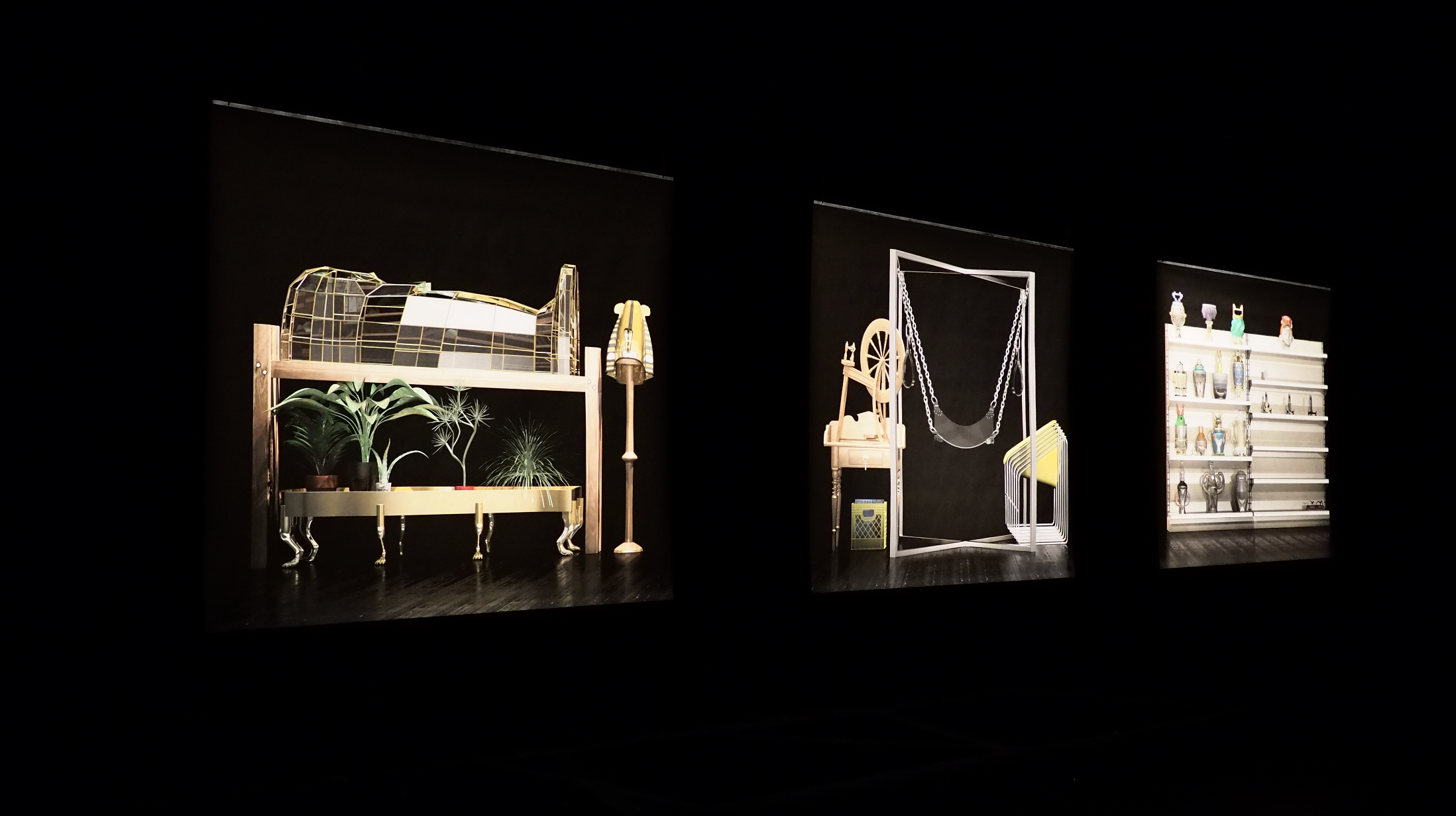 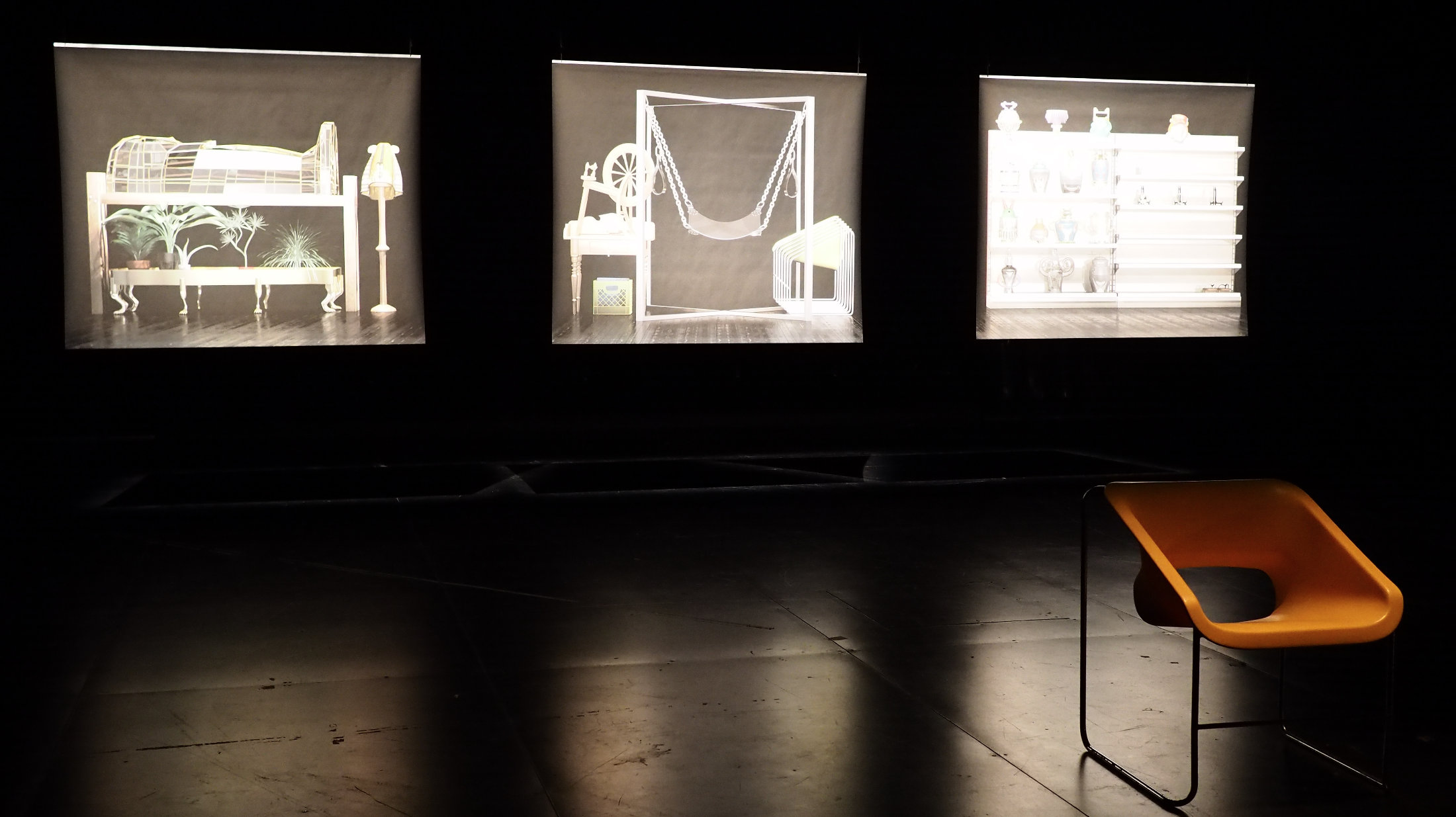 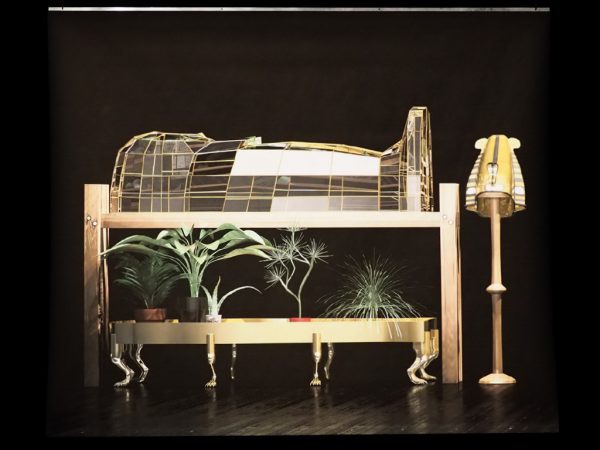 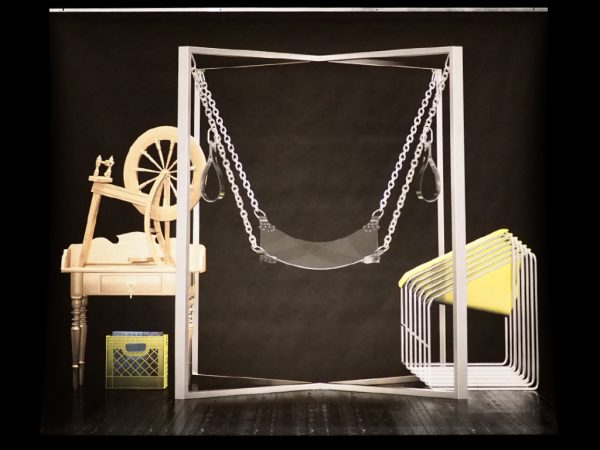 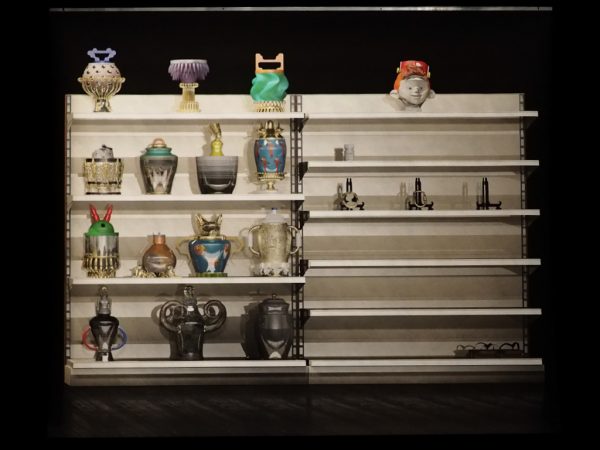 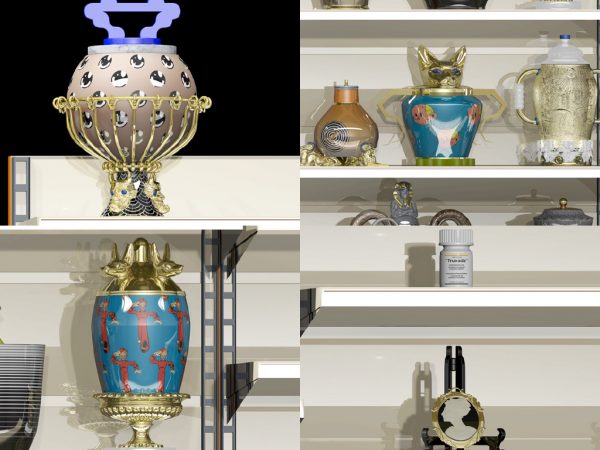